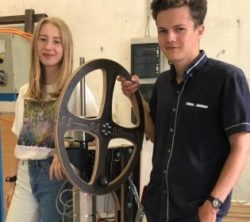 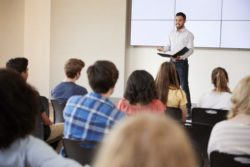 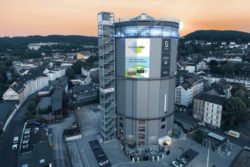 From the idea to a (sustainable) company: Circular Valley promotes start-ups

Interview with Dr. Carsten Gerhardt, Founder of WuppertalBewegung e.V. and Initiator of the Circular Valley.